Kevin Durant has been one of the hottest names in sports cards over the last few weeks, so I wanted to spend some time breaking down my thoughts on what I think you can expect from him following an Achilles rupture in game 5 of the NBA finals last season. I’m going to preface this post by saying I still think KD is still a great investment as his legacy is already pretty locked in; but, I wanted to temper the expectations of the crowd that expects him to be back to his old form if the season were to resume in the coming months.

His explosiveness will be decreased.

I’m not going to go super in-depth into the anatomy and physiology but wanted to explain the basics of the Achilles. The Achilles is the tendinous extension of the gastrocnemius and soleus muscles (calf muscles) that connect these muscles to the heel bone. It is arguably the most important muscle complex of the lower body and plays an even more significant role in high-intensity movements such as running, jumping, landing, and cutting. Even after surgical repair of this injury, the tendon will never return to its previous state. Scar tissue formation may affect the level of pliability of the tendon, the tendon may not heal with the correct level of tension, and the strength may be difficult to fully regain (The calf muscles are among the most difficult muscles to regain strength in). All of these will significantly impact his explosiveness with this important muscle moving forward. 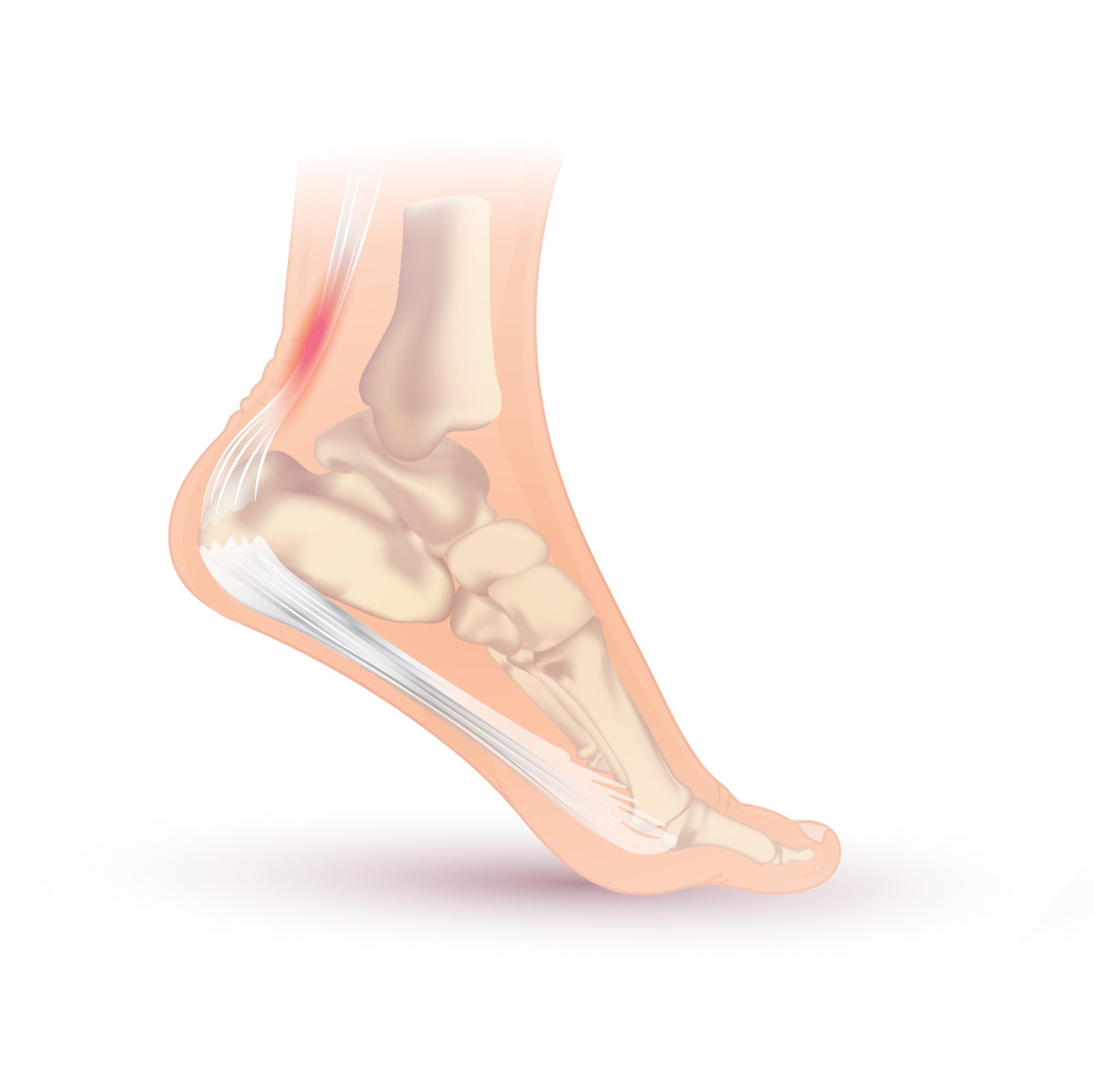 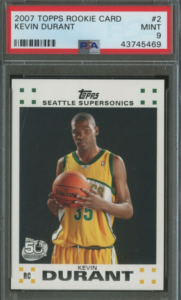 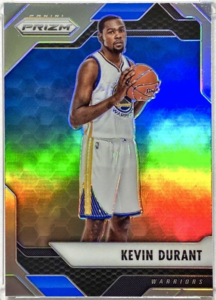 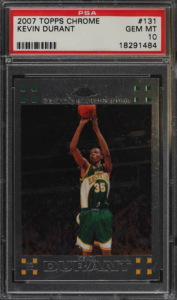 His time table to return is uncertain.

Following surgery to repair this tear, there is often a period of non-weight bearing where you are not allowed to put weight through that leg and must stay in a protective boot to prevent motions that may damage it. Without using these muscles during that period, they rapidly reduce in strength. As I noted before, regaining full strength to the prior level of function in this set of muscles is incredibly difficult if not impossible.
In general, the time-table for recovery is around three months to begin normal walking, six months to start jogging, and around 9-12 months to be able to perform some of the more high-intensity movements (running, jumping, cutting). With his injury occurring on June 10th of 2019, this would put him at about a month away from being “back to normal.” However, I imagine his “normal” is going to be a lot different now, as I will explain in a moment. I expect that even with things being healed from an anatomical standpoint, the Nets will likely protect their investment by continuing to sit him until next season-which they have hinted at multiple times.

A research study done in 2013 followed the remaining career of 18 NBA athletes that had ruptured their Achilles and had a surgical repair [1]. Out of those 18 players, 7 of them never played in an NBA game again. Only 8 of the players went on to play for more than two seasons after their injury, although they went on to miss an average of 55.7 games with a PER (player efficiency rating) reduction of 4.57. If Durant were to follow along these lines, it would equate to a fairly significant reduction in his overall performance.

While there are a lot of variables at play that may affect these outcomes and results, it is worth noting that the outlook for this type of injury has been historically grim. There are a number of physical and mental barriers that must be overcome to return after this injury. I hope Durant is able to conquer this injury on his way to a successful remainder of his career, but the statistics say he will be fighting an uphill battle.
It is likely that Kevin Durant will take a step back from an athletic standpoint for the rest of his career. I imagine he will play fewer minutes and fewer overall games per season, as this has been the case with a lot of the players who have returned from this injury. I think it is safe to say that Durant is going to have to change his game a bit to account for some of the issues I have mentioned. I doubt it will affect his shooting, which may be something he will have to rely on more in his future to mitigate some of these changes to his body. I could also see this playing a role in Brooklyn, deciding to pursue a third big player to compliment him and Kyrie Irving. These will all be things to watch over the next couple of seasons that may have an impact on the NBA card market.

Don’t rule out the possibility of future injuries.

History has shown an increased likelihood of soft tissue injuries in the year following a return from an Achilles repair. You saw this with Demarcus Cousins, who had an Achilles tear followed by a quadriceps tear shortly after returning to play. He then followed that up with his most recent ACL tear. Durant has been plagued by a number of soft tissue injuries throughout his career already, so my gut tells me that it is certainly possible that this may continue and is something to be thinking about.

Chris has provided the community with excellent injury reports on some significant players over the last few months. These reports are substantial, as collecting or investing in sports cards does come with some considerable risks, risks that include injuries. Do you factor in risks such as injuries when deciding to collect a player or sell a card?