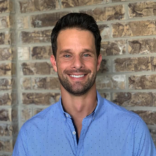 Ryan is a life-long baseball and San Francisco Giants fan. He is the owner of ERA Collectibles. Ryan’s focus within the hobby is on sports card investment opportunities and building a personal collection of iconic rookie cards. 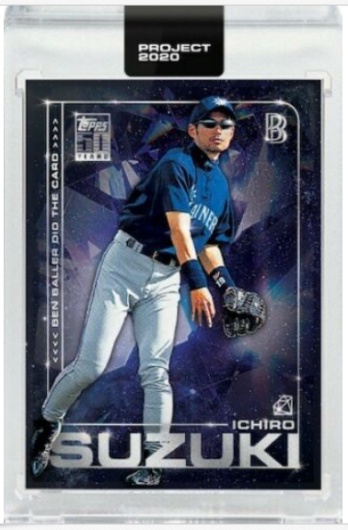 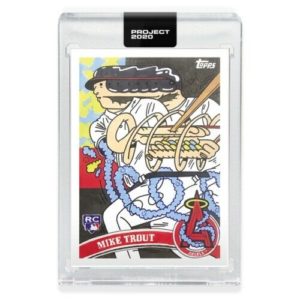 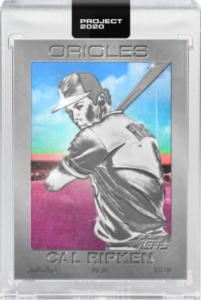 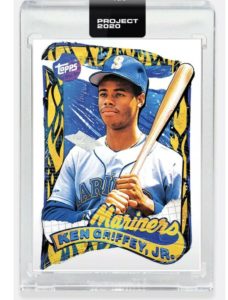